← The year-king: his year and the later “Great Year”
Alexaire, “not what he seems” →

The shallow, spoiled heir to Mycenae’s throne is determined to crush Crete, for his own 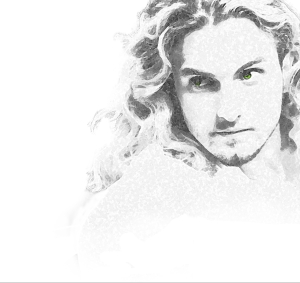 glory and to impress his father; he also desires nothing more than to see the bastard half-brother he hates humiliated and thrown out of favor–maybe even killed.

Many famed city states exist at this time on what is now called the Peloponnese. Mycenae, Pylos, Gla, Tiryns, Sparta, Troezen, Argos–all are in the height of their power at the time of the series.

Athens at this time in history hardly exists. It’s no more than a small village and carries no weight or importance.

But back to Chrysaleon. Four words perfectly describe him: angry, arrogant, entitled, selfish.

His blond hair and green eyes come from his ancestors, tribes from the Northern Steppes. This will become important in the story and influence the success and/or failure of his plots on Crete, where almost everyone is dark skinned, dark haired.

Chrysaleon’s purpose as one point of Athene’s sacred triad is to “fulfill his obligation.” What is his obligation, you might ask? You’ll have to read the books to find out. But you knew I’d say that!

← The year-king: his year and the later “Great Year”
Alexaire, “not what he seems” →