Crete’s prophetesses and their prophecies 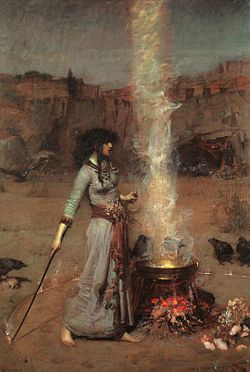 Who lived thousands of years ago, when Kaphtor’s olive trees first bore enough fruit to make trade with other countries possible. Themiste says her prophecies were written “as many years ago as there are stars in the sky.”

Who lived in the age of Themiste’s grandmother:

Who lived over three hundred years prior to Themiste and her society:

“Lion of gold from over the sea
Destroy the black bull, shake the earth free
Curse the god, crush the fold,
pull down the stars as seers foretold.
Isle of cloud, Moon’s stronghold,
See your death come
In spears of gold.”